The story of Kharifa Abdulai Kumara

Kharifa Abdulai Kumara was part of the second cohort of Aurora Foundation’s pre-acceleration programme in 2020-2021 and has achieved remarkable milestones. Kharifa was so kind to sit down with us and narrate his experience of the programme and his journey since then, and we want to share his success story with you.

When he joined the programme he says he only had an idea of what he wanted to develop. But after finishing the programme he launched an e-learning and e-library database under the name of DreamDay Technology Limited. He is the founder and director, and it has been growing steadily, and now, he has a team of four people working for him. He says his main challenge was getting his ideas out in the market, which is something Aurora helped him a lot with, he recounts.

Kharifa registered DreamDay Technology Limited as a private company in 2020. He is currently working on creating a partnership with an HR consultancy for a recruitment system that will be an addition to the e-learning and e-library databases that DreamDay Technology Limited now possesses. Kharifa thanks the Aurora Foundation for the learning experience he had during the pre-acceleration programme, and he describes that having an idea is different from implementing, it is really not the same as he states, and he gives thanks to Aurora for the successes that he has achieved.

One of his most recent successes was earning the second prize in an ICT business plan competition held by the German company Für Sierra Leone (FSL), which operates in Sierra Leone, last December. The second prize meant that DreamDay Technology Limited received 2,000 USD and a notebook.

Kharifa strives to make the lives and experiences of university students and new graduates better by, for example, expanding their learning resources, increasing their employability, and assisting in the job search. We at Aurora take pride in working with ambitious and successful young people who want to make a social impact, like Kharifa, and we wish him all the best for a successful continuation! 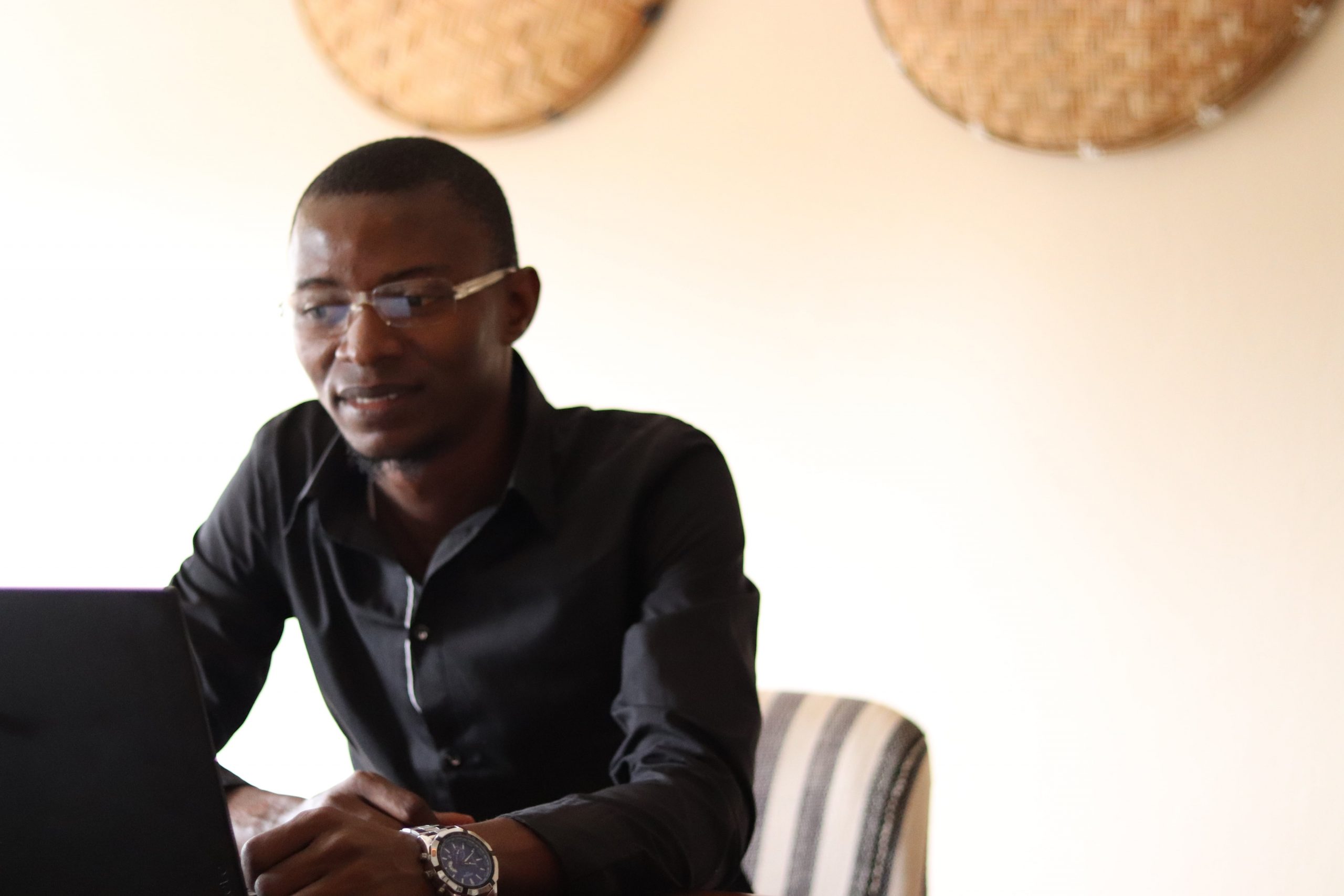