The Premiere of The Hero‘s Journey to the Third Pole

Yesterday was the premiere of the documentary The Hero‘s Journey to the Third Pole. The film is about living with bipolar disorder, and it includes both songs and elephants. It is an exceptionally sensitive and beautiful story, a true adventure, just like the two main characters Anna Tara and Hogni. It is a travel story about unexpected friendship, which opens a discussion of what it means to live with a mental illness.

We at Aurora Foundation are incredibly proud to have been able to support the making of the film. Congratulations everyone who made this documentary the success it is!

The film was the opening film of the Reykjavik International Film Festival (RIFF) and will be shown in various Cinemas across Iceland over the next weeks. 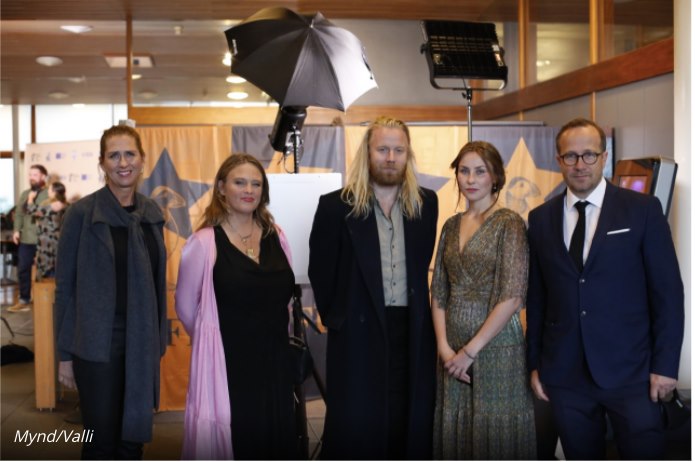 ← Roadtrip to Tonkolili & Makeni The first Cohort is a fact! →