Aurora foundation and Sierra Leone Adult Education Association (SLADEA) recently signed a new agreement regarding operations at the Lettie Stuart Pottery. The agreement, amongst other things, includes  support from the Ministry of Foreign Affairs of Iceland.

The new agreement commences this November and terminates at the end of April 2021. The agreement’s main objective is to make the Pottery Center sustainable in the long run. The potters, Peter Korompai and Guðbjorg Karadottir will work on behalf of Aurora to support the Center over the next few months. They know the Center very well and have been supporting the operation and the running of the school over the past couple of years. They will be conducting some research and giving guidance at the Center and assisting in improving the productivity of the Center.

We are confident that the Pottery Center has a bright future and are very much looking forward to continuing the cooperation with the Center. 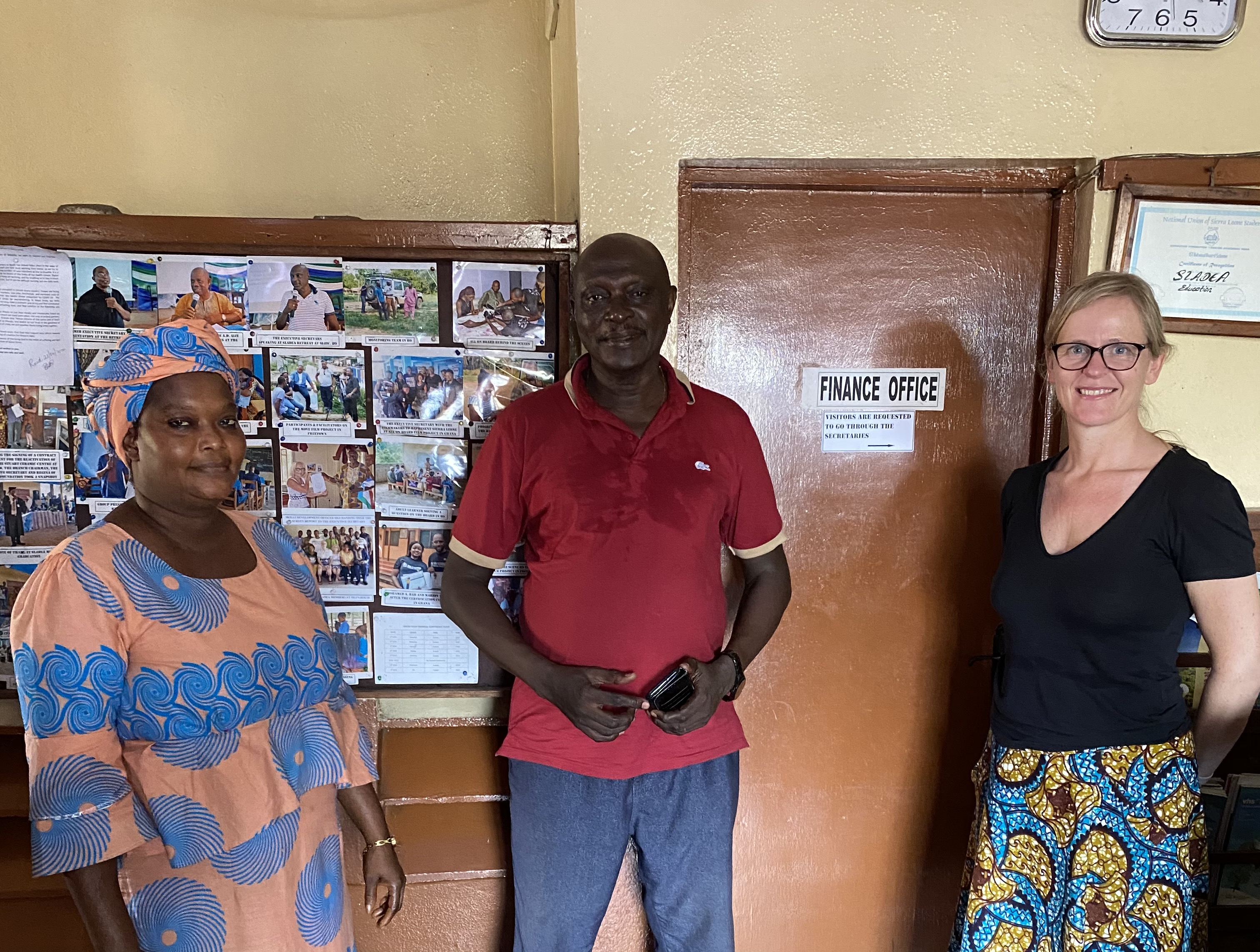