This week we visited Susan’s Bay in Freetown to donate t-shirts to the children that have been affected by the terrible fire some weeks ago. Susan’s Bay, a seaside slum community in Freetown, is the home to almost 4,500 people, making it one of the largest informal settlements in Sierra Leone. Due to the close knit houses, overcrowding and a lack of roads prevented the fire engines to reach the community in time. It has been reported that over 7,000 people have been affected and about 200 homes were destroyed.

The t-shirts were donated to us by Íslandsbanki. 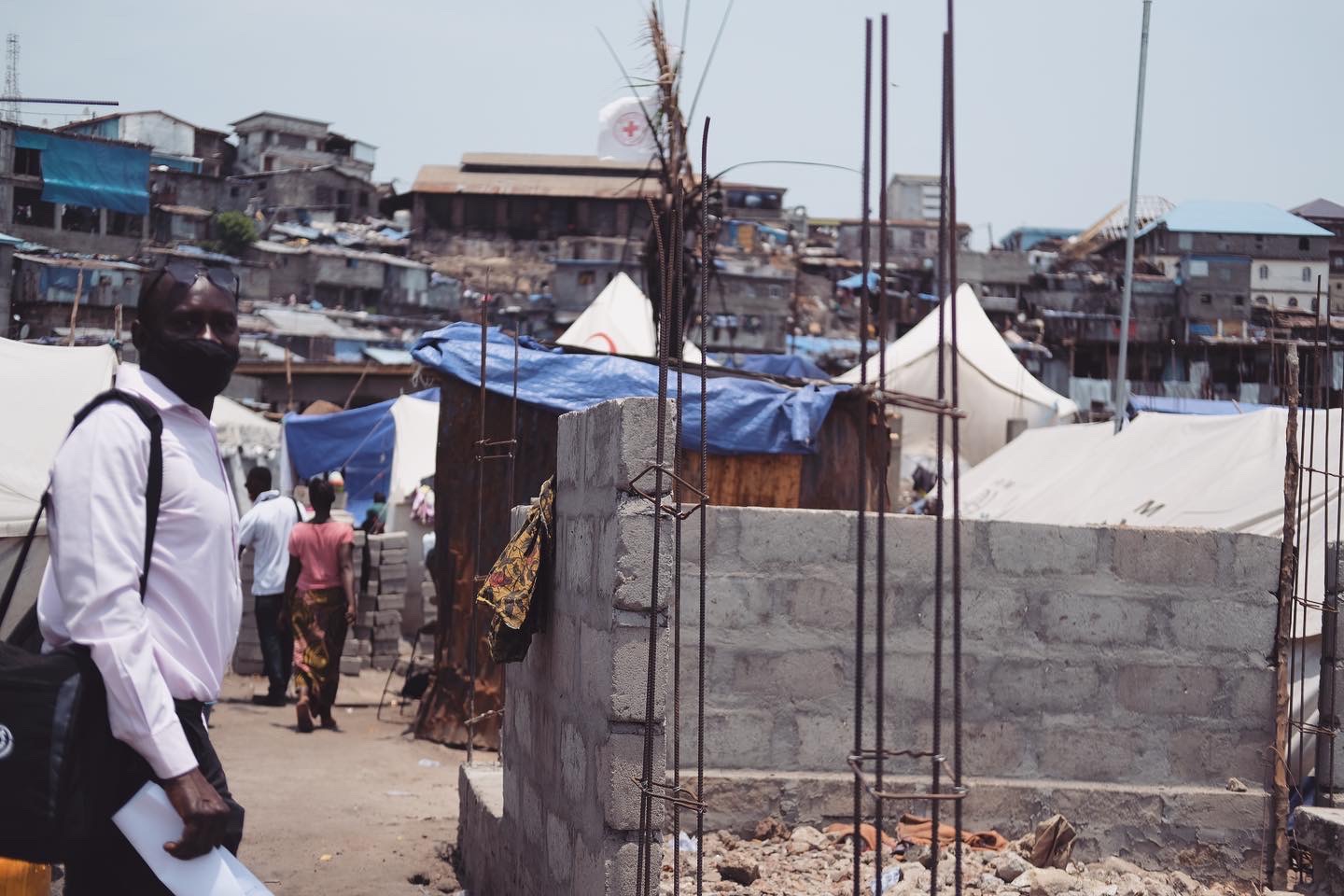 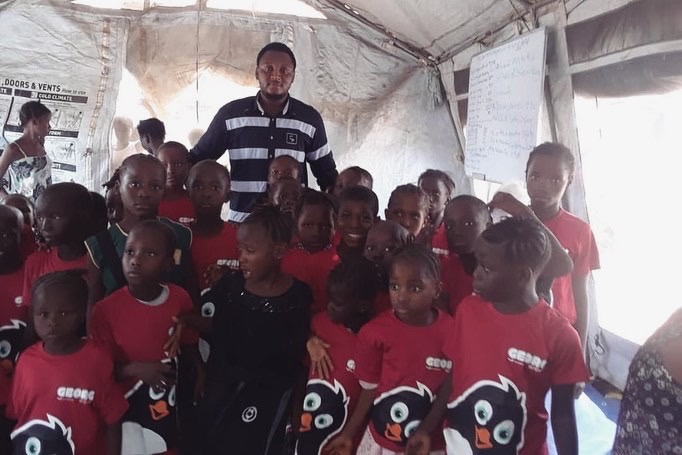 ← Another Ideation Programme! Cohort 3 has started! →