Today a new contract for sponsorship was made with UNICEF Iceland in which Aurora Fund continues its support to the education and protection of children in one of the poorest countries of the world; Sierra Leone in Africa.
The picture shows Stefán Ingi Stefánsson, managing director of UNICEF Iceland and Auður Einarsdóttir general manager of Aurora Fund. The donation will support the formation of 100 mothers’ clubs which have proven to be a powerful way to get the poorest children of Sierra Leone to school, promote education and contribute to the empowering of women.

In the past years Aurora has contributed considerably to UNICEF’s educational project in Sierra Leone that is also done in cooperation with the local educational authorities.  Now already about 300 mothers’ clubs have been founded in the Kono region which was hit the most seriously by the war that raged in the country about 10 years ago.  The average number of mothers in the clubs is about 40 and the students that the clubs tend to are about 230 which means that the multiplier effect is tremendous and the mothers’ clubs have already reached about 70,000 children.   By founding 100 more mothers’ clubs it may be expected that within two years the number will be about 100,000 children.

The objectives of the mothers’ clubs can be defined in the following way: 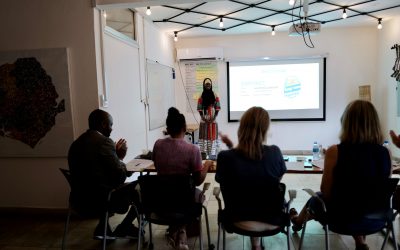 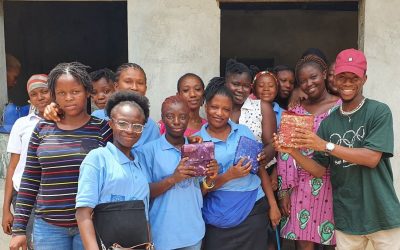 On the fifth of May, a harvesting fashion show event was held by Fashion Industry Insiders in collaboration with the Sierra Leonean fashion design hub Izelia and Aurora Foundation. The efforts of the past few weeks were showcased at the Country Lodge Hotel in... 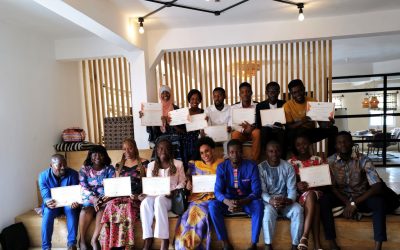 On Wednesday, we graduated the fourth Cohort of our StartUP (formerly pre-acceleration) programme, and the largest one hitherto! Thirteen ambitious entrepreneurs graduated from our programme and are ready to develop their businesses even more and continue to grow. We...