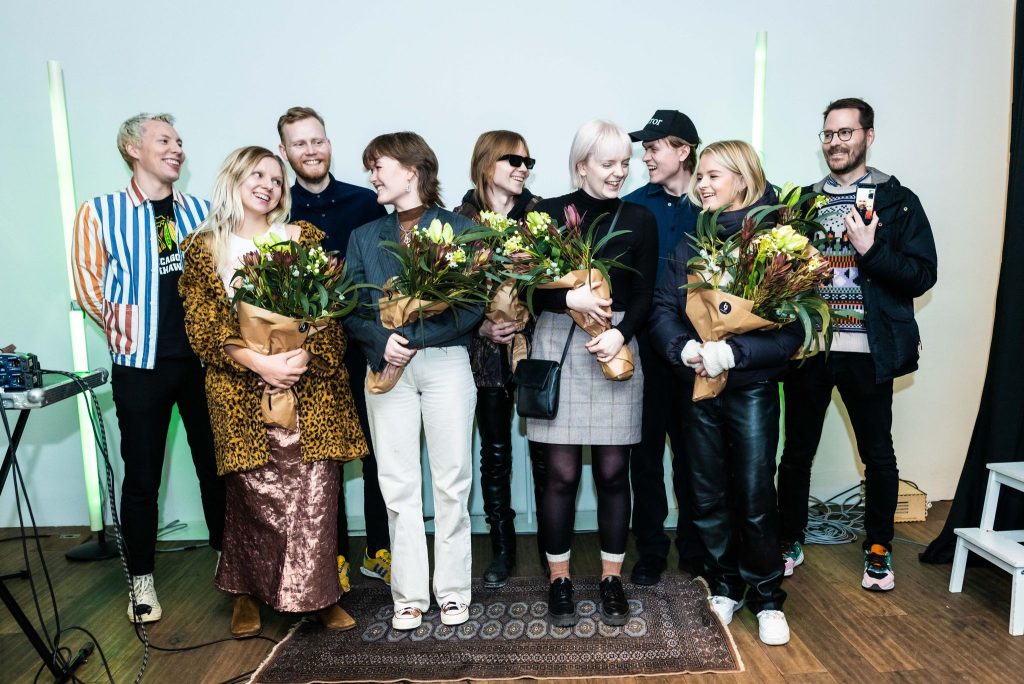 Guðlaug Sóley Höskuldsdóttir – gugusar, is receiving her second Kraumur Music Award in her career. She first received the awards for her debut album in 2020 called – Listen to This Twice.
They are all on Spotify we highly recommend checking them out.
This is the 15th year in a row we announce these awards. Kraumur music fund was established in 2008 Aurora Foundation in support of Icelandic music and artists – with special attention given to new and emerging talent. The fund operates on both local and on international level, cooperates with various bodies within Iceland’s music sector and annually grants the Kraumur Music Awards for the best albums being released in Iceland.
We are excited to follow these talented people on their journey and send them all our best wishes and congratulations on the awards!
Get to know songs from all the artists that were nominated here! 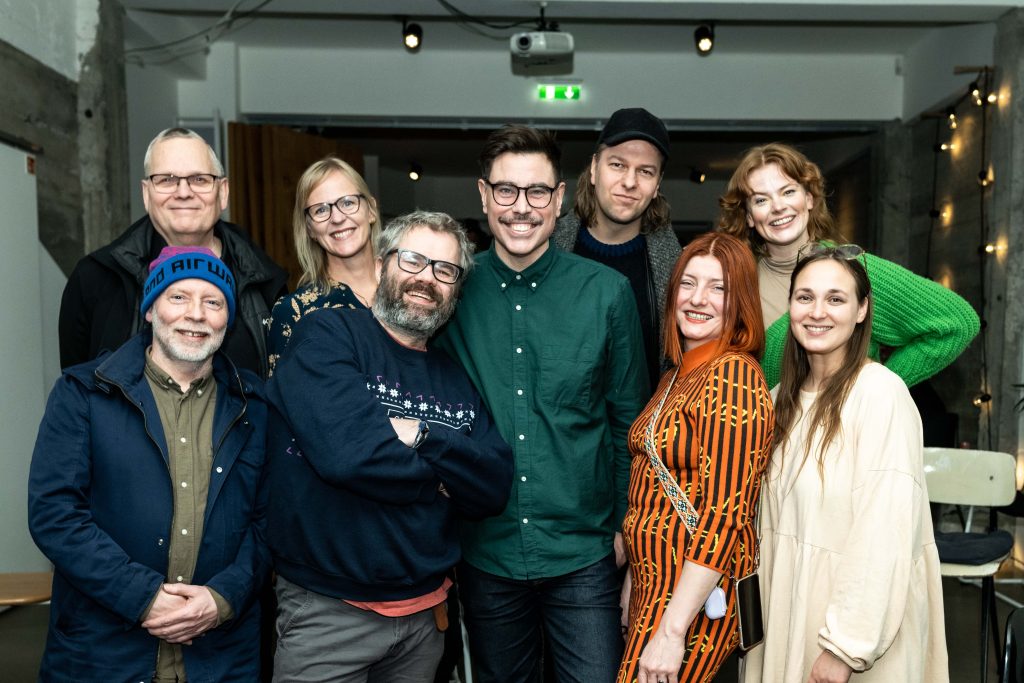