Magbenteh school-feeding programme off to a successful start

Aurora Foundation recently signed an agreement with The Swiss – Sierra Leone Development Foundation (SSLDF)  to support a school-feeding programme in the Magbenteh Community Boarding School. The school is based in the Bombali district in Sierra Leone and the children are from the most deprived surrounding villages including those left orphaned by Ebola.

The school was founded in 2016 and it became evident right from the beginning that a school-feeding programme was needed. The children were coming to school on an empty stomach, which was not conducive to learning and therefore the level of education ingrained. In Sierra Leone, malnutrition is prevalent amongst children, with 30% of children under 5 years old facing chronic malnutrition in 2014 according to the World Food Programme.

On its second month, the school-feeding programme is already off to a successful start, and the SSLDF has already reported increased energy levels and focus in the classrooms.

A specific focus on the nutritional aspect has been emphasized in regard to the quality of ingredients used, ensuring that vitamins, fat, calcium and protein, are incorporated into the diet. For example, breakfast consists of porridge, pap with lime and sugar, eggs and bread. Whilst lunch contains chicken or fish with rice, cassava leaf, beans and groundnut soup. Each child has the responsibility of washing their bowl and cutlery prior and after eating, creating a sense of self-worth and accountability. 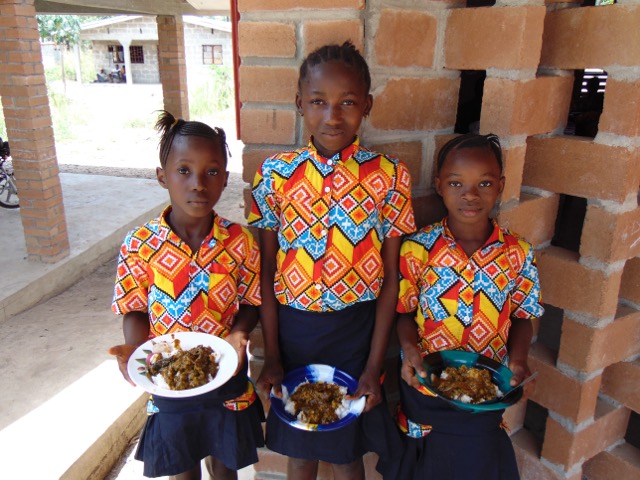 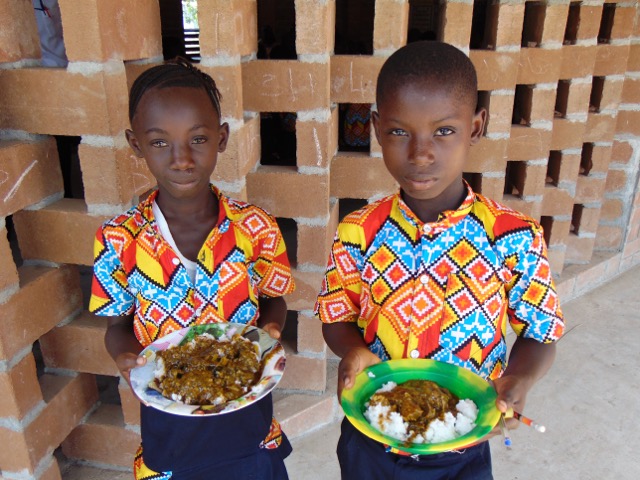 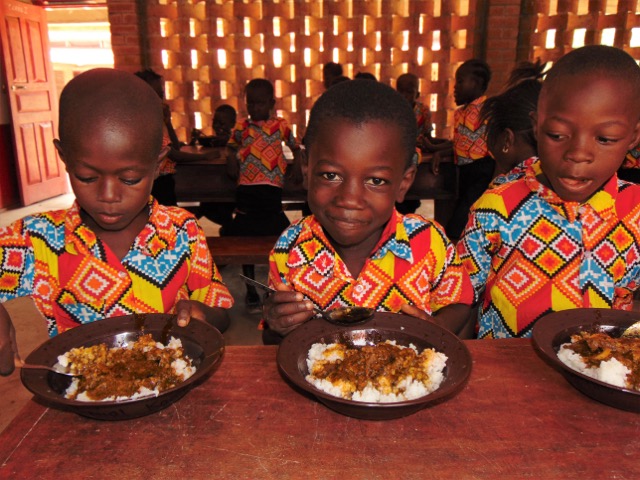 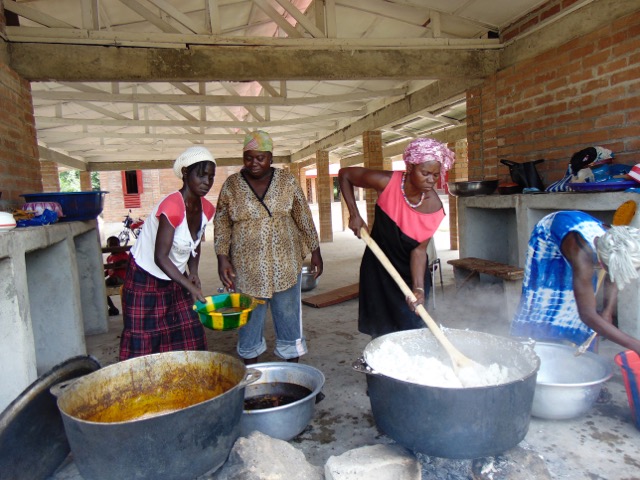