2021 in a news-nutshell – yet another powerful year!

2021 was an eventful year for Aurora Foundation, full of activities from both ongoing projects and new ones. The office in Freetown is growing, and at the end of this year, we look bright-sided and excited towards a new year to come with its projects, milestones, and celebrations.

Aurora Foundation donated 6 computers, screens, and accessories to the Ola During Children’s Hospital in Freetown. 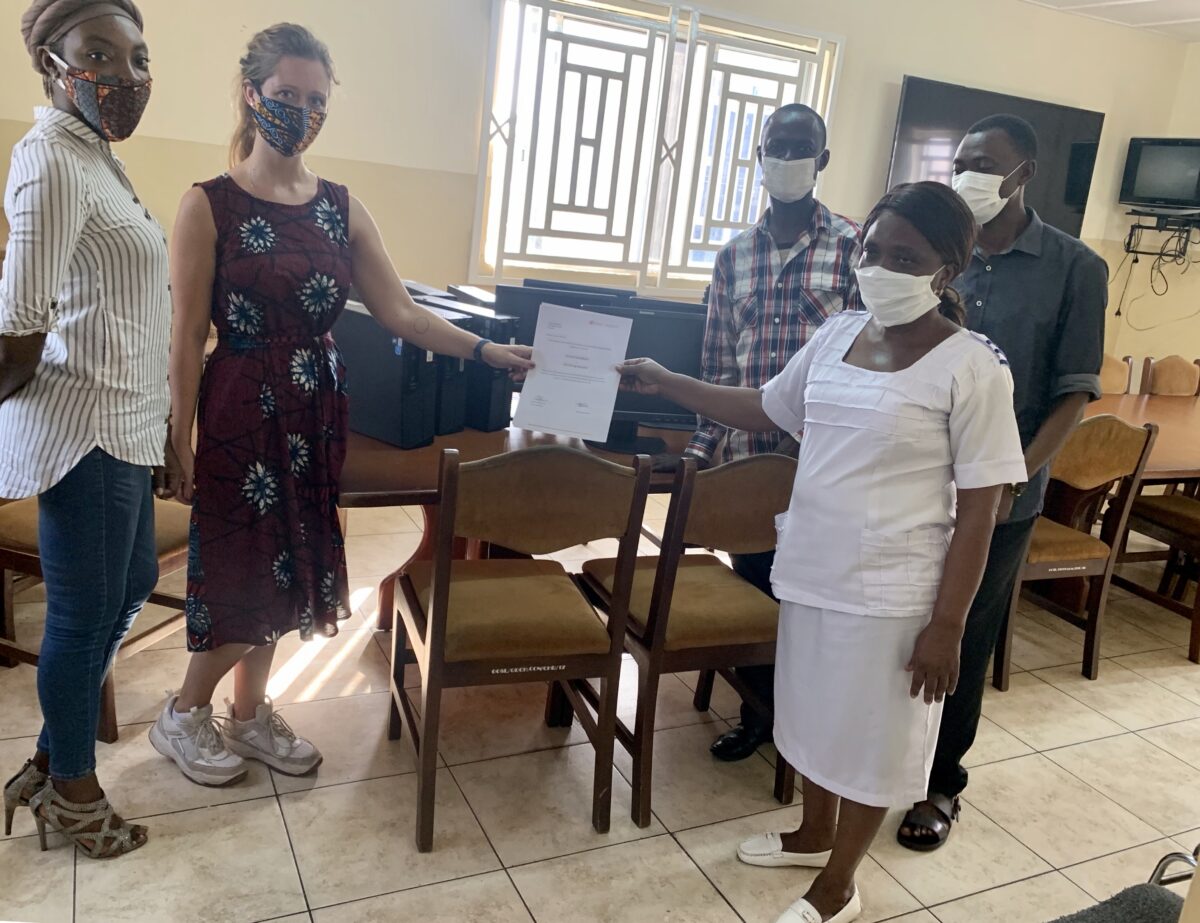 Students at the Lettie Stuart Pottery centre also finished their 18-month pottery training programme, and they were very excited for the times to come as they were hired as apprentices at the centre. 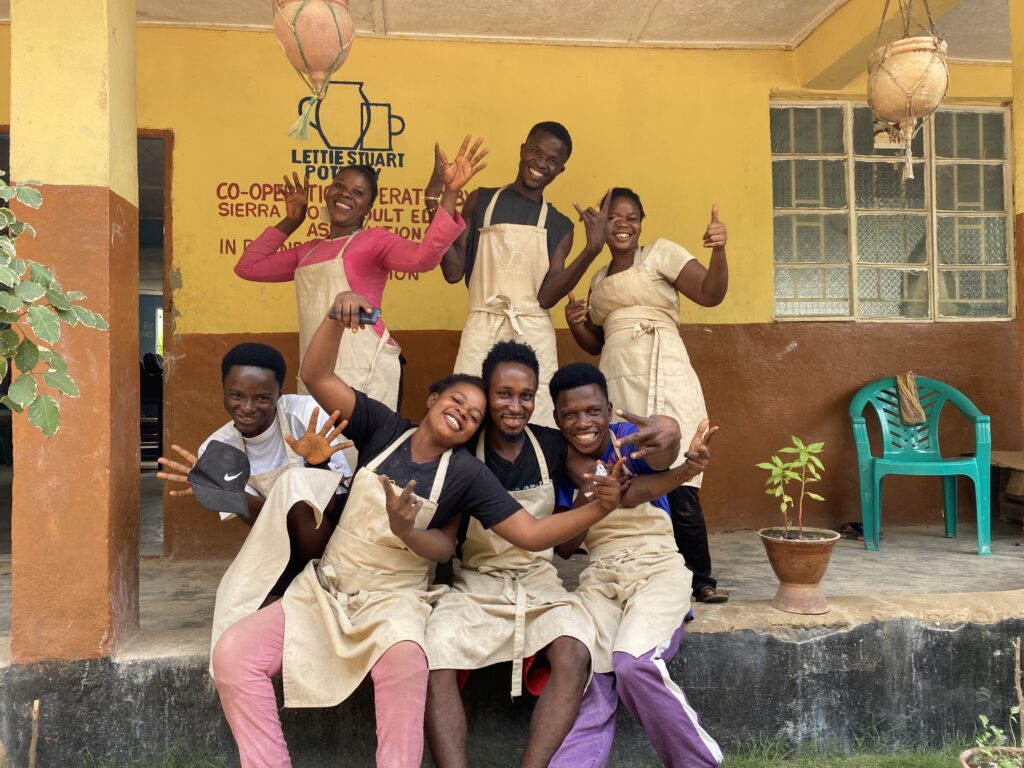 We shipped the first-ever full container of Sweet Salone goods out of Freetown and all the way to Reykjavík and the United States. An enormous and important milestone for us and all the artisans we work with! 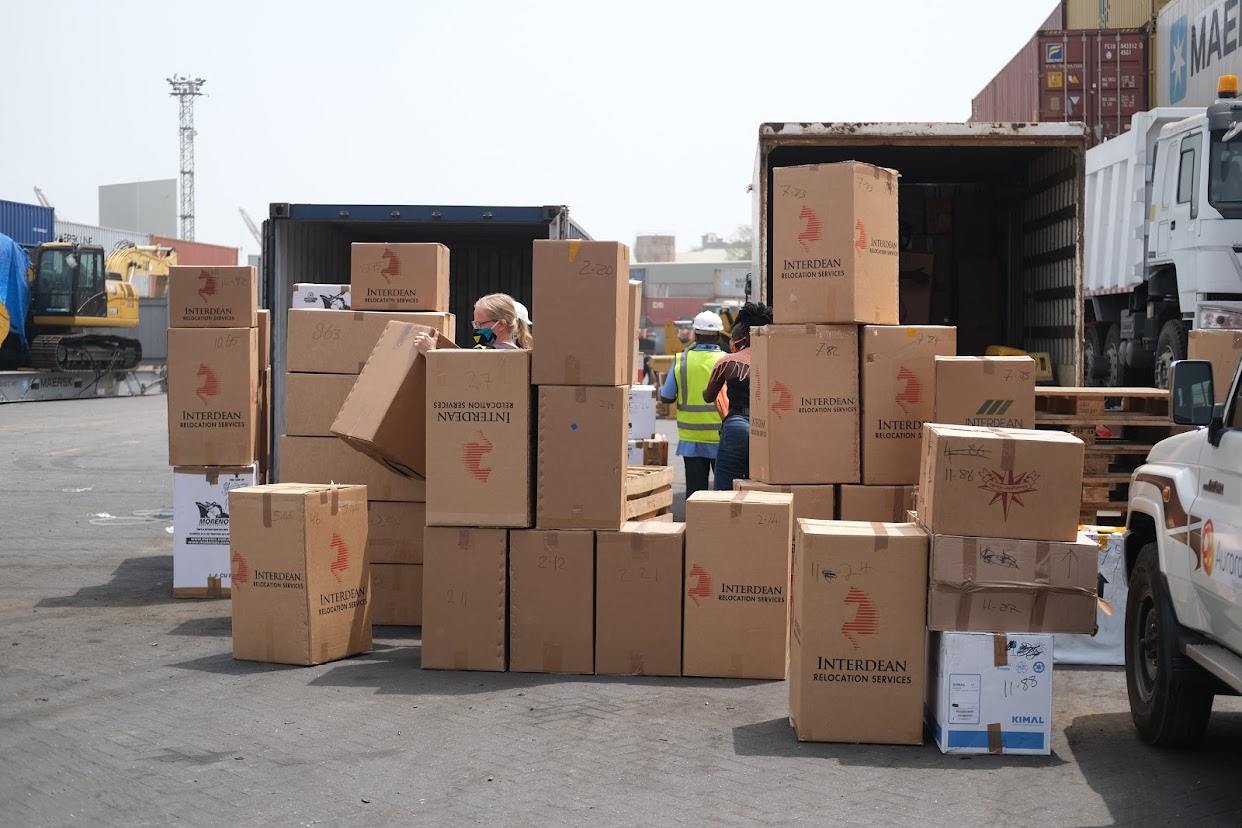 And we attended the graduation ceremony of the new Lettie Stuart potters in Waterloo! 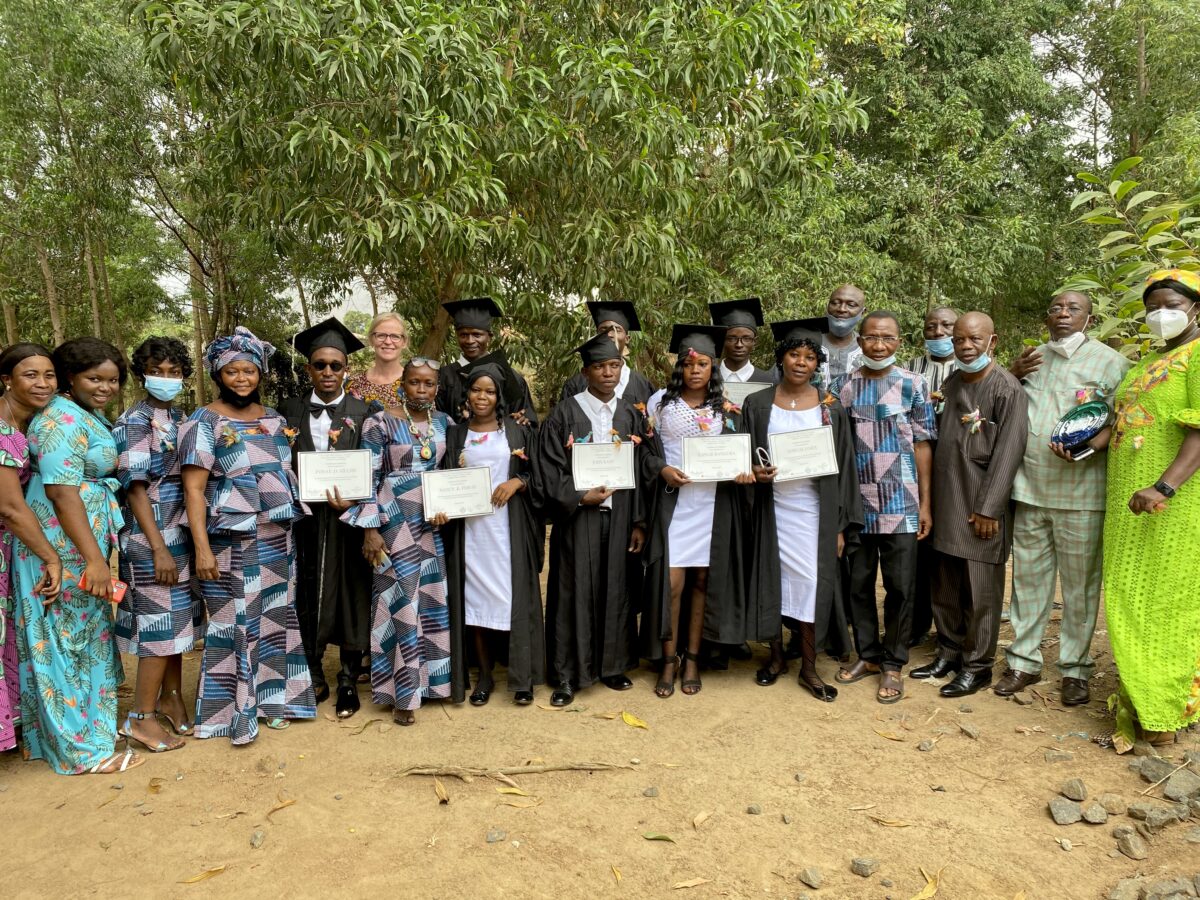 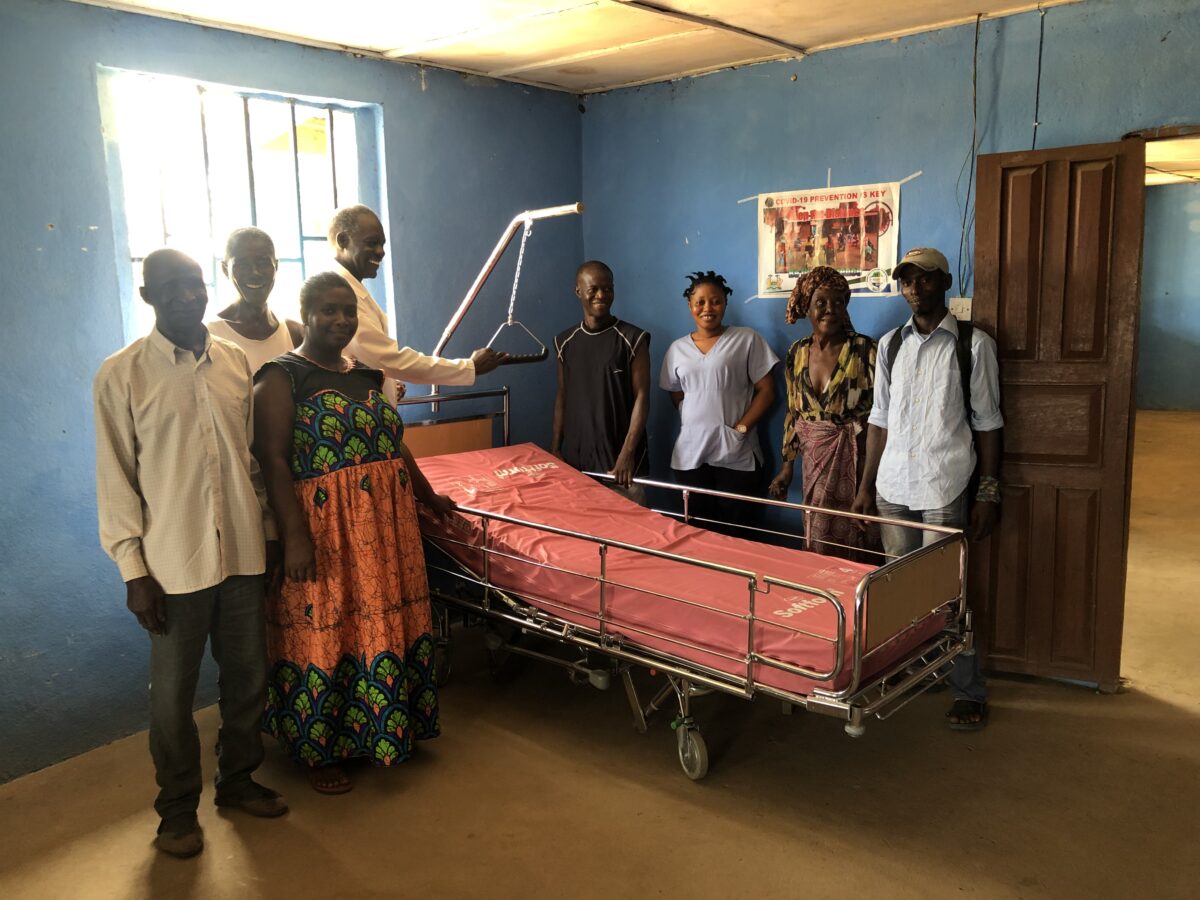 March was an eventful month for us, and our first ideation programme concluded with great success! Eight sessions were held during four weeks, where nine students took part in a hands-on design-thinking entrepreneurial training to attempt solving a social problem of their choice. 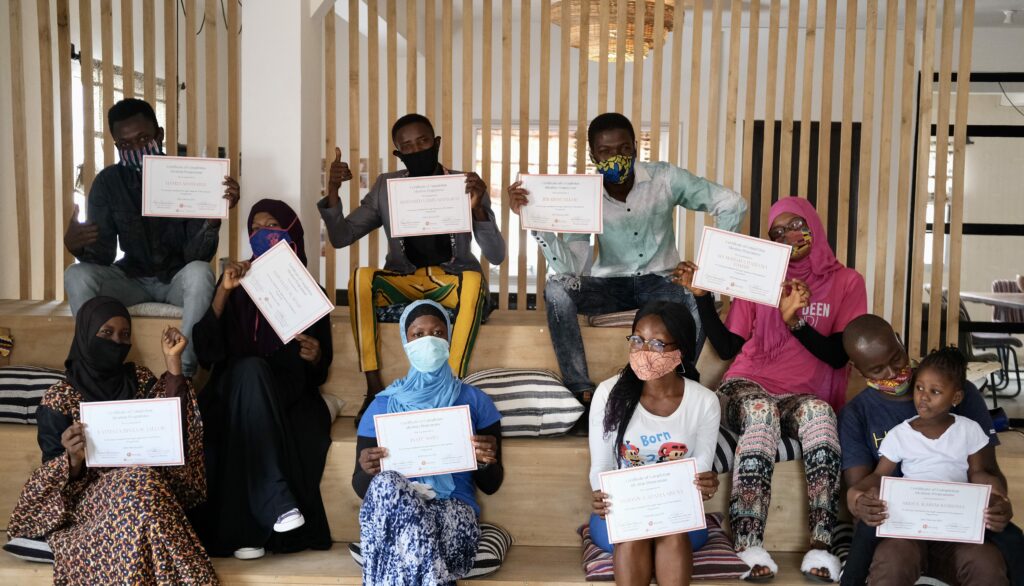 Furthermore, we graduated the second cohort of the Pre-accelerator Programme! In the picture below, you can see one of the participating students with her product in the making, Martha Tiange Tucker, founder of Tian’s Closet. 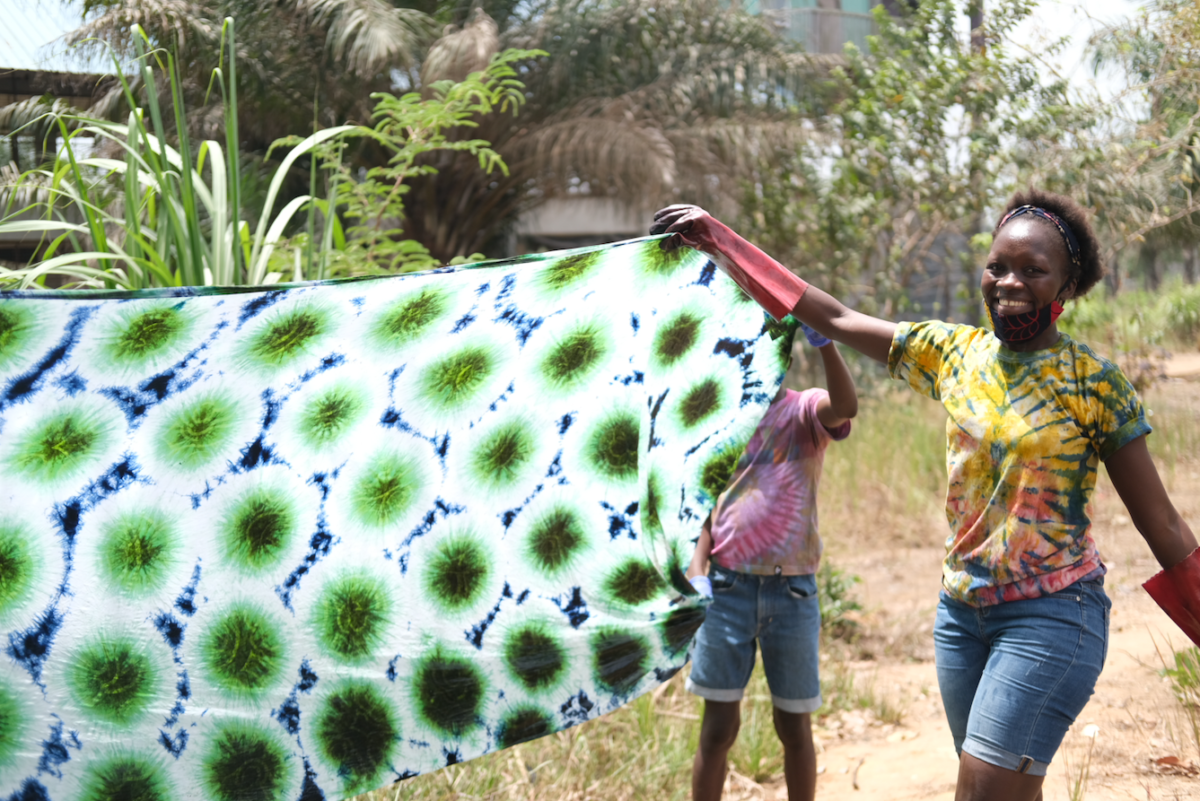 And finally, our potters and friends Peter and Guðbjörg continued to support our potters in the Lettie Stuart Pottery Centre in Waterloo. 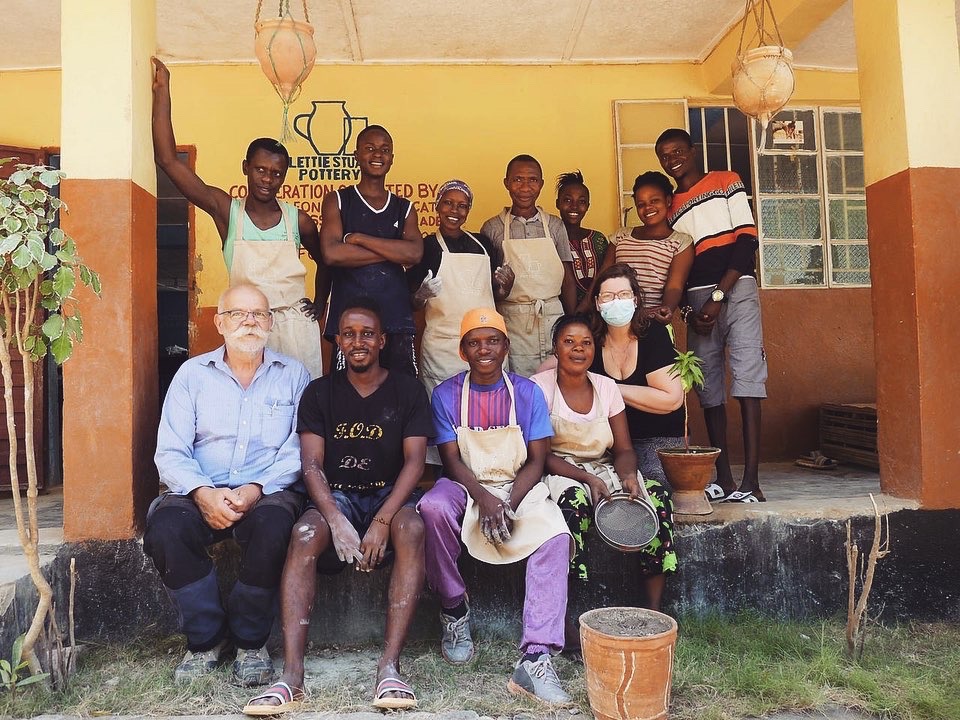 After a tragic fire incident, Aurora Foundation visited Susan’s Bay to donate children’s t-shirts from Íslandsbanki. Over 7,000 people were affected, and about 200 homes were destroyed in this largest informal settlement of Sierra Leone. 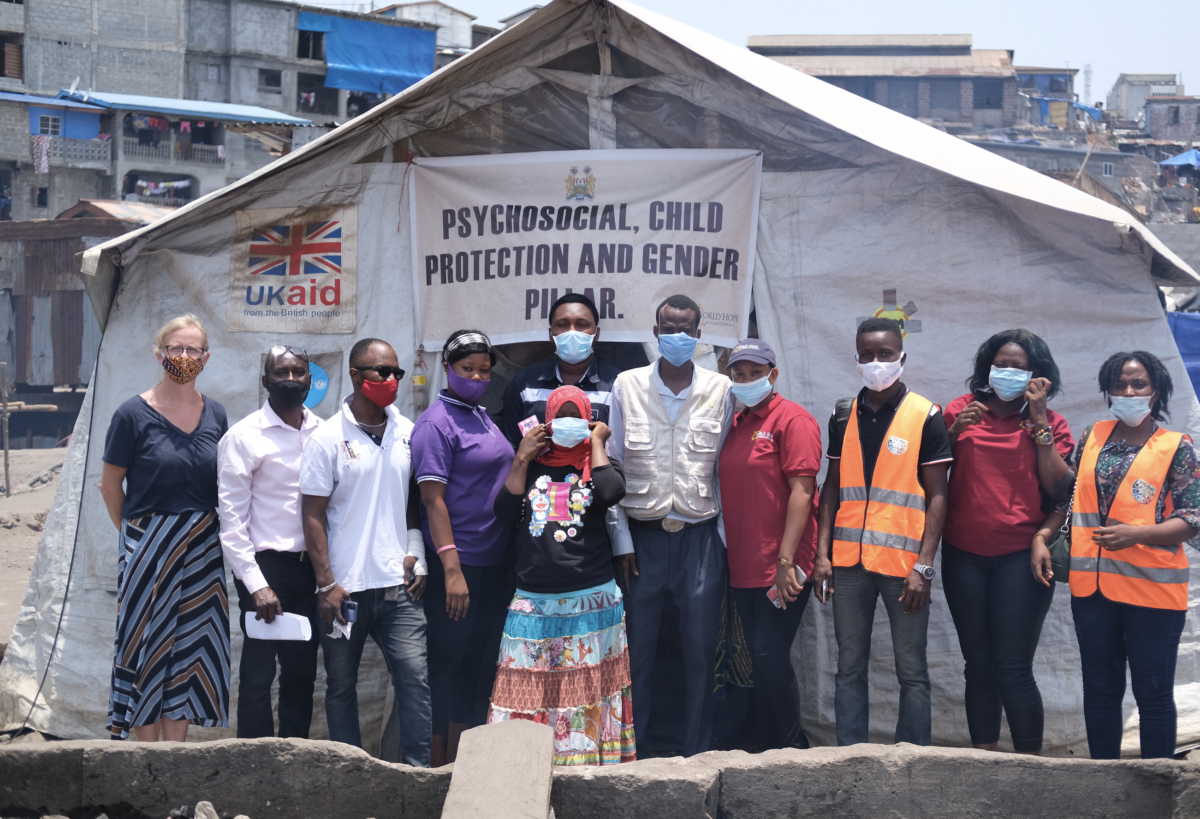 We published the Impact Assessment for the Sweet Salone project, which connects international designers and Sierra Leonean artisans. The project has been growing each year since 2017 and impact assessments have been carried out since 2019 with data from the production process and the economic situation of our collaborators. Here you can find the Impact Assessment for 2020. 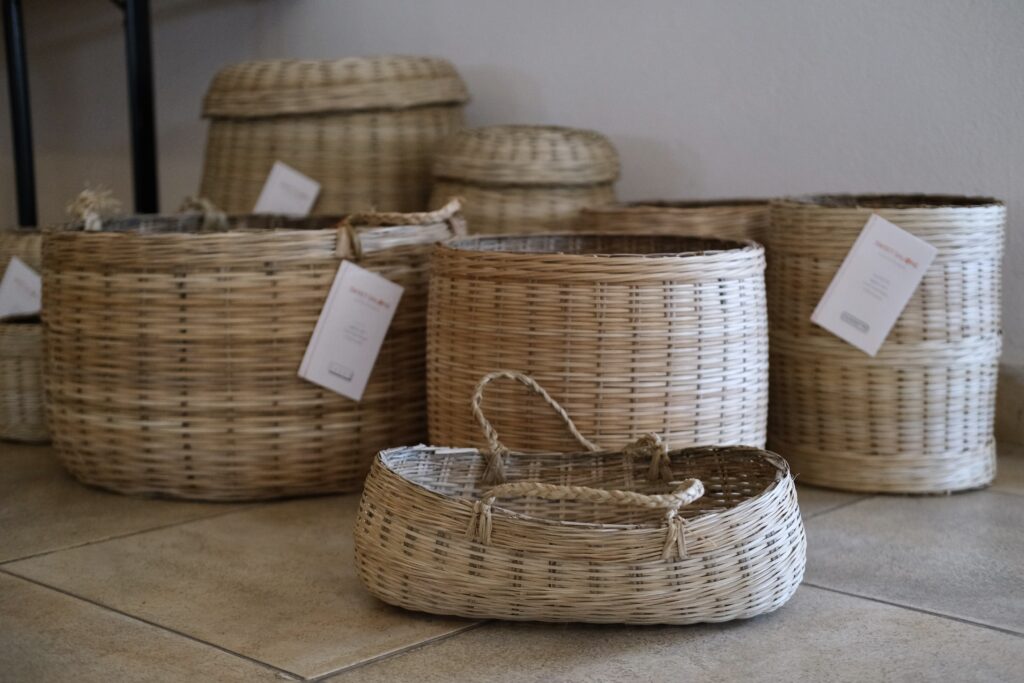 We graduated the first group from a new web development course. The course lasted two weeks and was organised in partnership with Byte Limited where the participants mastered WordPress website development. In the pictures below, you can see how focused they were! 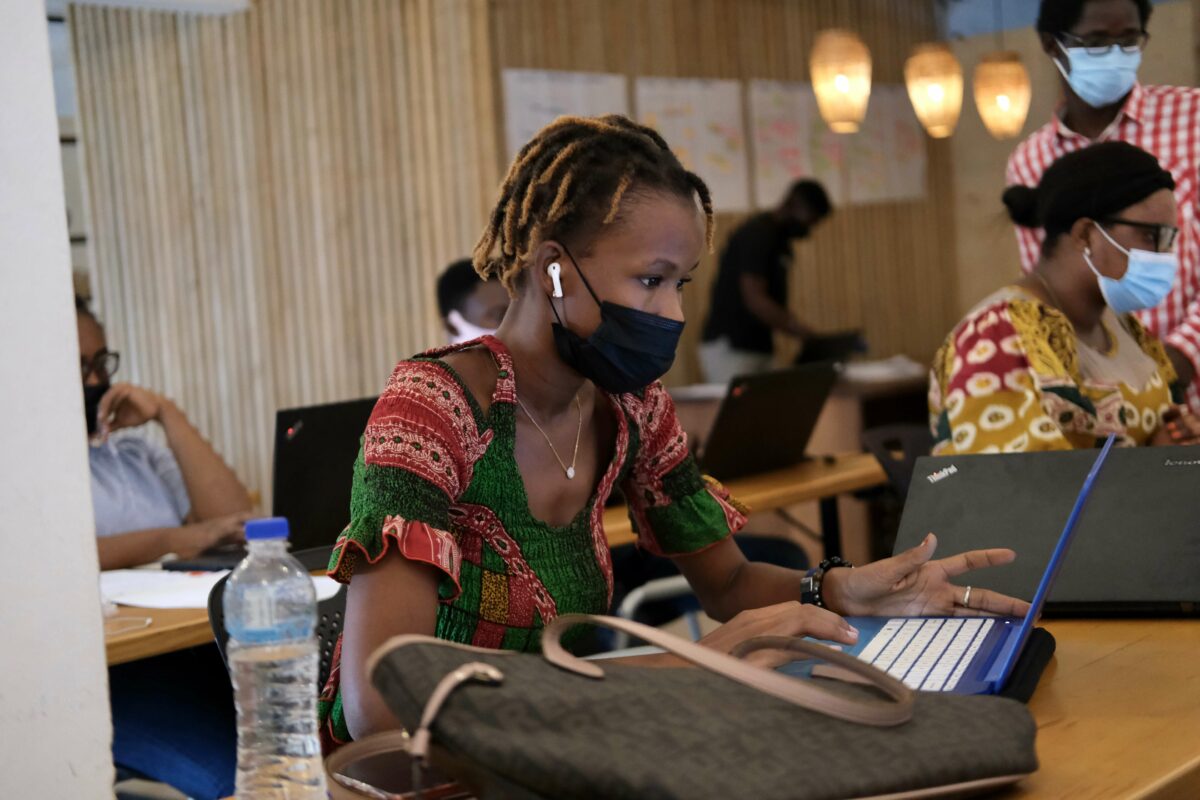 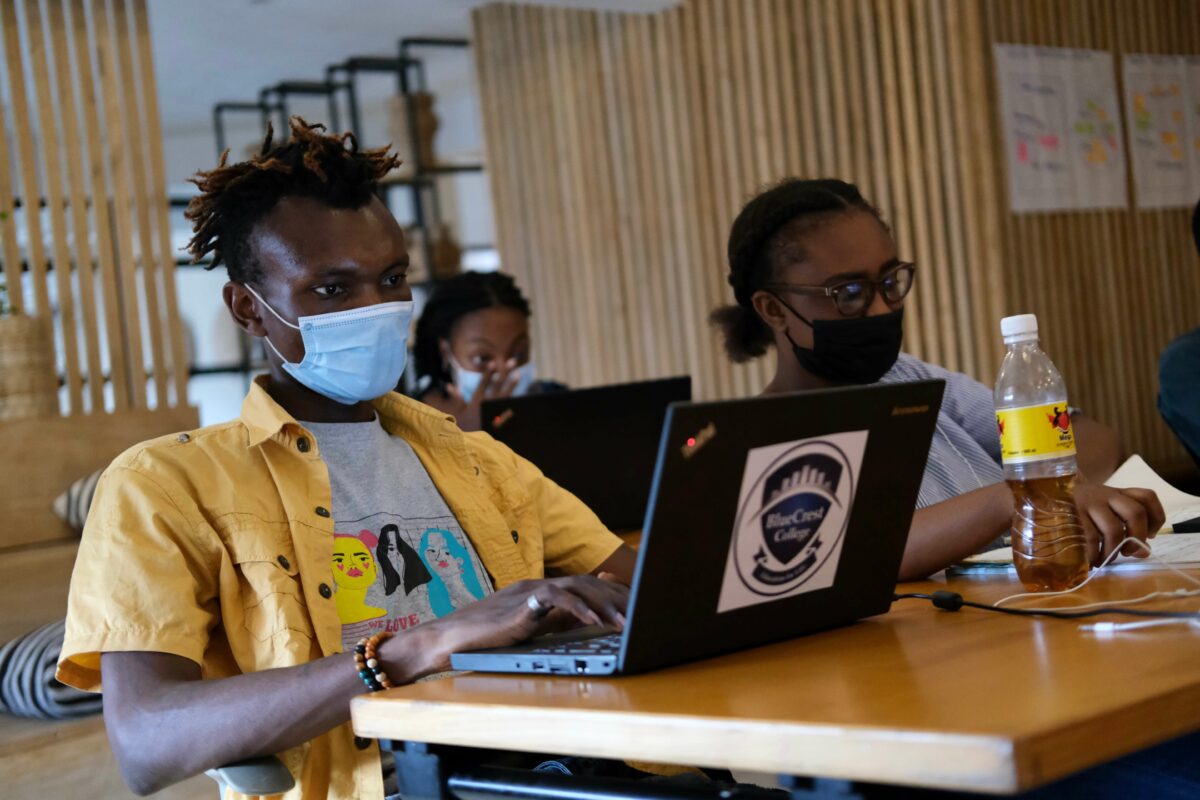 Two exciting agreements were signed. We signed a Memorandum of Understanding with Byte Limited on continuing partnership with the ICT courses and training. 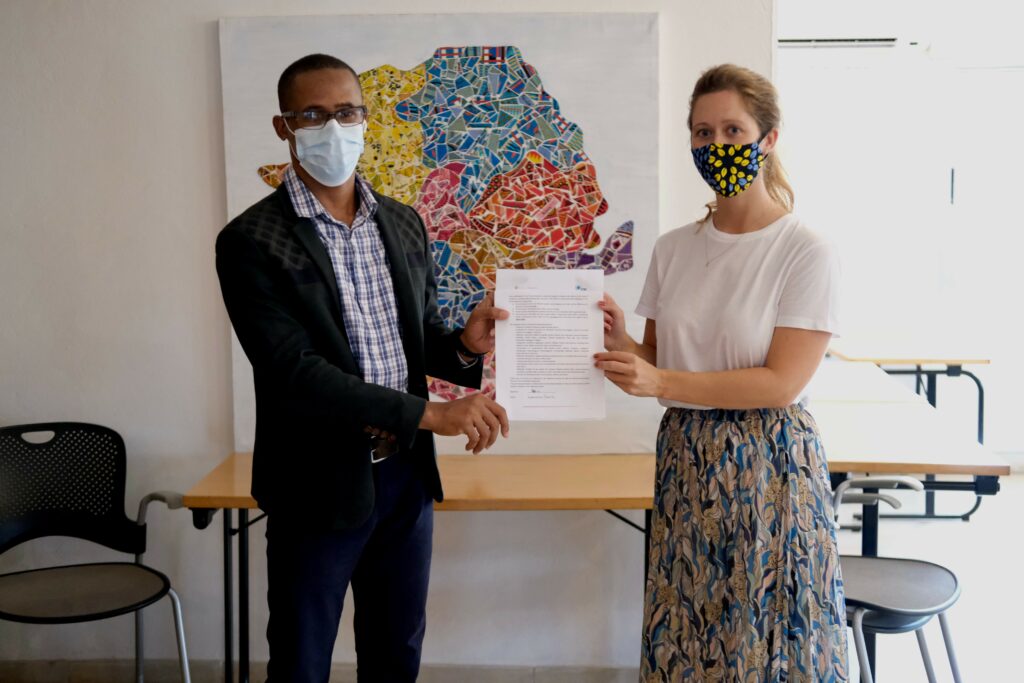 And we signed a collaboration agreement about producing hand-crafted bracelets for Barnaheill – Save the Children in Iceland. The bracelets were designed by Hanna Samura, an artisan and saleswoman at the Lumley Beach Market in Freetown. The bracelets will be sold by Save the Children Iceland to raise funds for projects implemented in Sierra Leone, and we are very excited about this ongoing project. 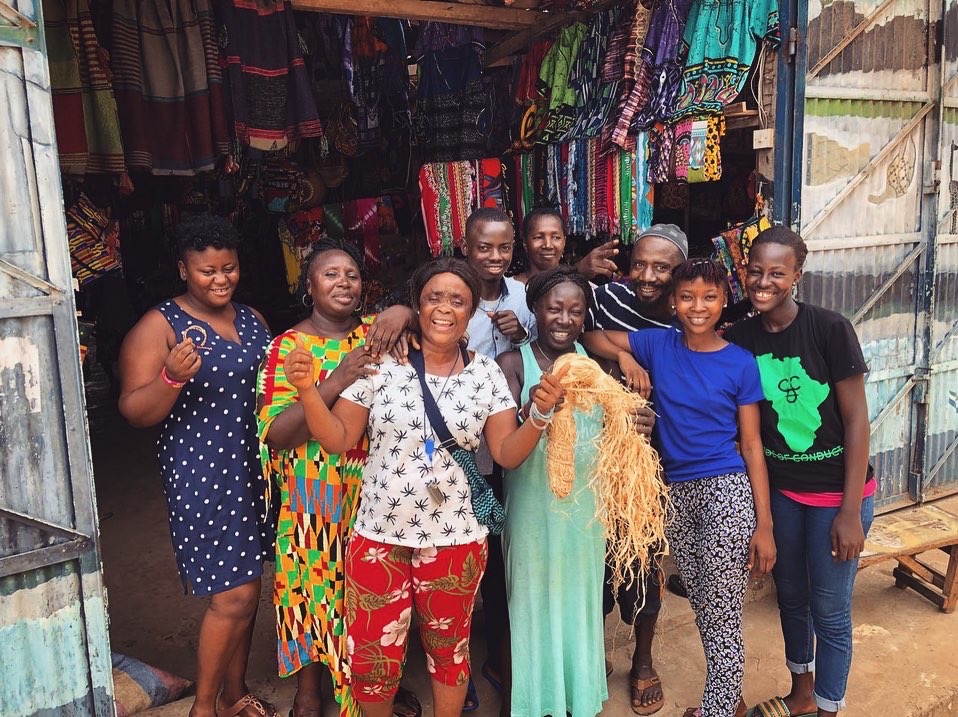 The Aurora Board met again in person after a long break due to the Covid pandemic. A strategic plan was made for the next few years, and a new board member was welcomed. 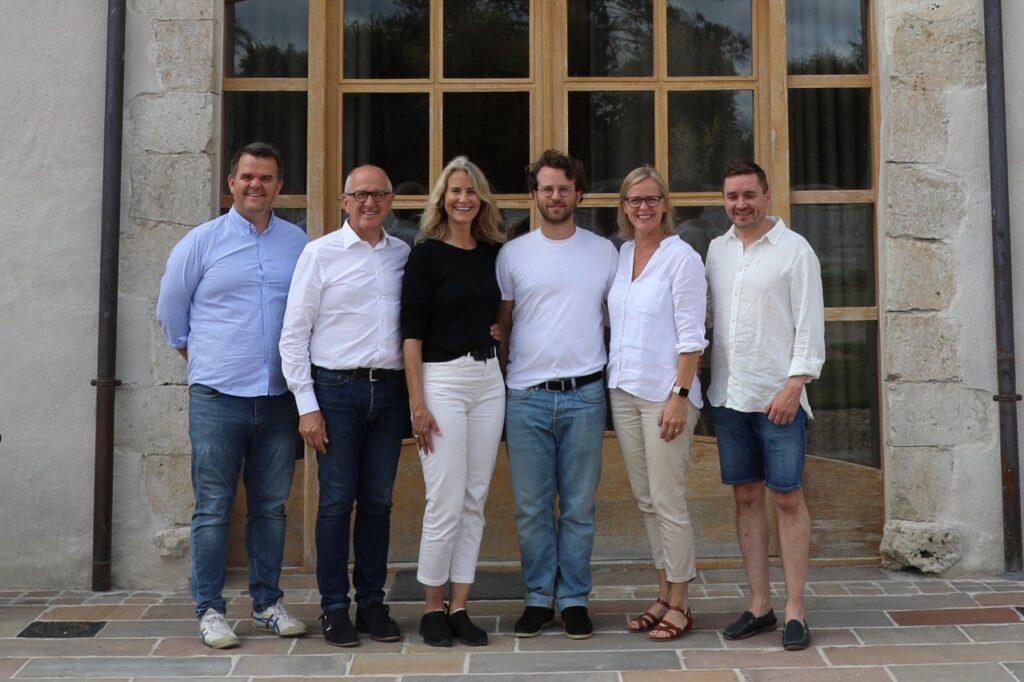 We said farewell to Makalay, our Sweet Salone coordinator for the past one and a half years. To do that properly, the team went to the Lettie Stuart Pottery centre and did a workshop there together. A nice treat indeed, hard physical work and a great learning experience for us, provided by the potters at LSP! 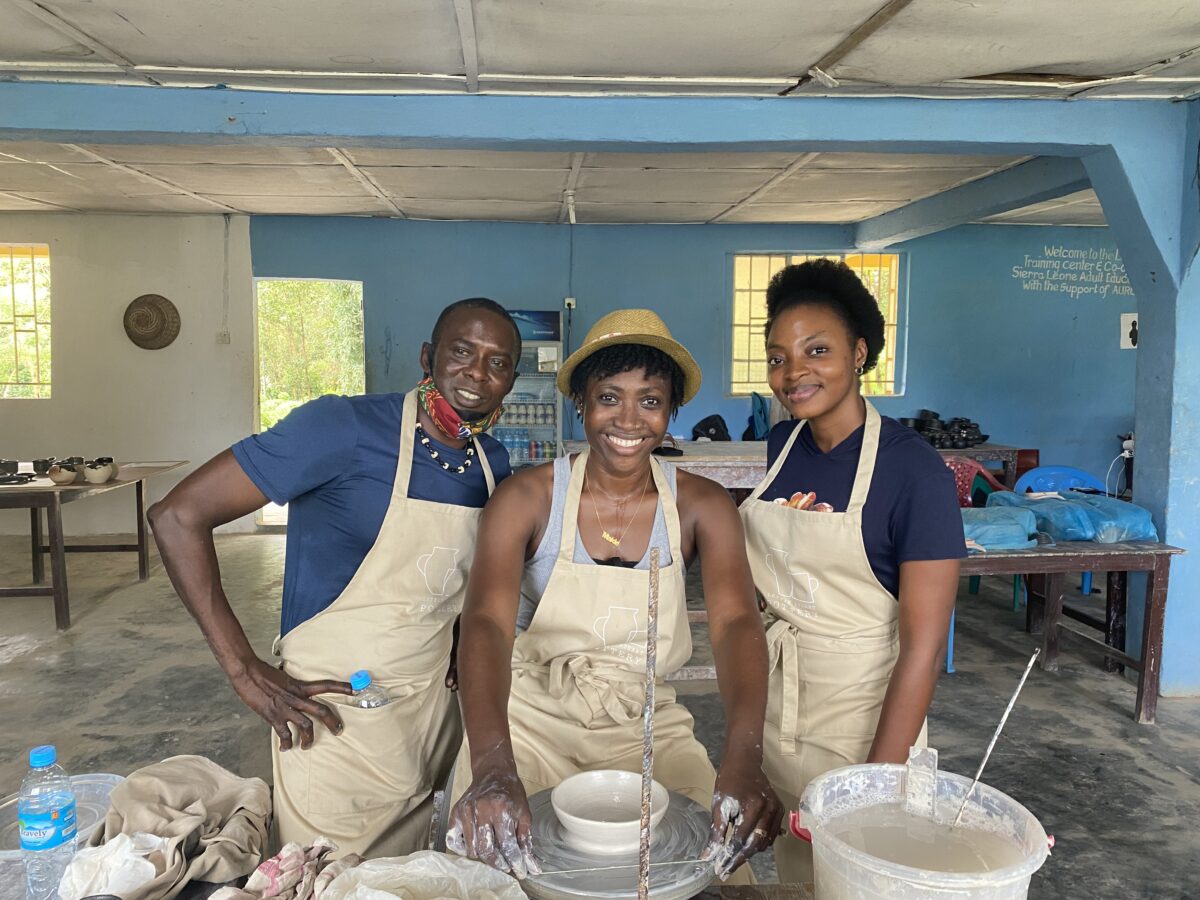 Our 3rd cohort of the Pre-accelerator programme was in full swing. They received a finance session by Rosetta Wilson and a session on tax policy and regulations by Alfred Akibo-Betts, founder of The Betts Firm. 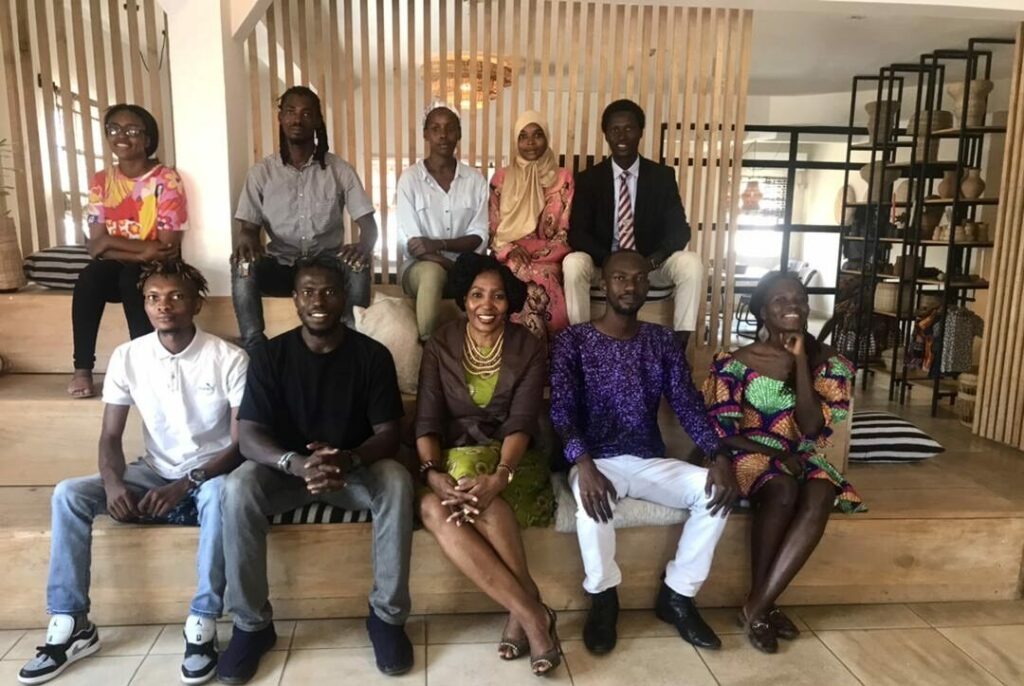 It is not easy to choose highlights for November as it was a hectic month for us at Aurora, but the following are four memorable events and milestones. To begin with, we signed a five-year agreement with SLADEA to secure the continuation of the good work that has been taking place at the Lettie Stuart Pottery Centre. 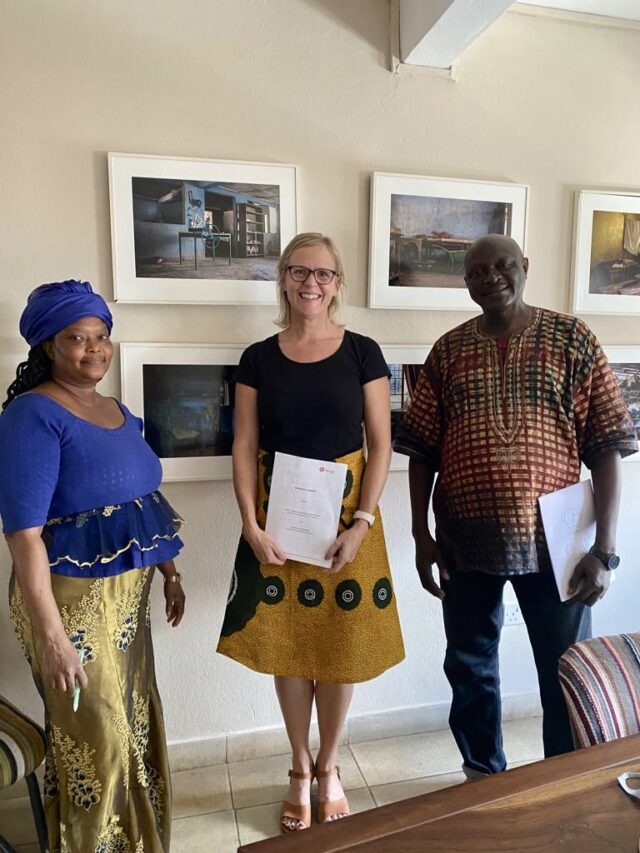 Secondly, we participated in the Sierra Leone Global Entrepreneurship Week by co-hosting events for Dare2-Aspire: Women in Entrepreneurship. A round table discussion was organized on the topic ‘youth, education and building entrepreneurial mindsets’, followed by a women entrepreneurs’ pitch night. Among participants were young women from our Pre-acceleration programme. 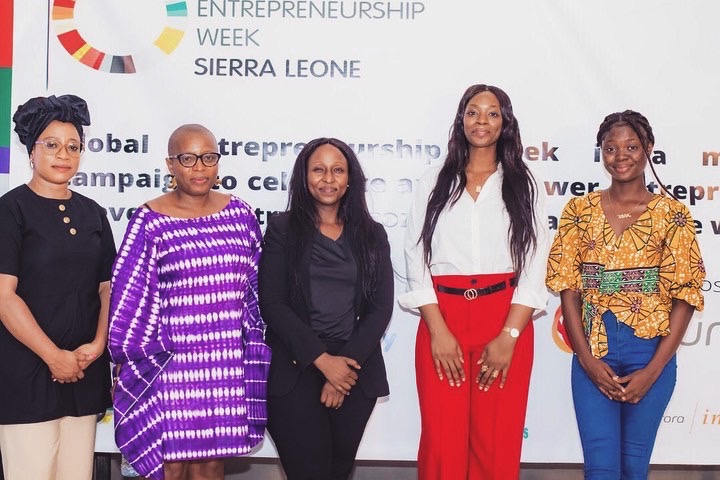 Thirdly, we graduated the 3rd cohort of the Pre-acceleration programme. Before the actual graduation ceremony took place, we held a demo-day where the graduates got the opportunity to showcase their products and services to invitees. What a fun day that was! 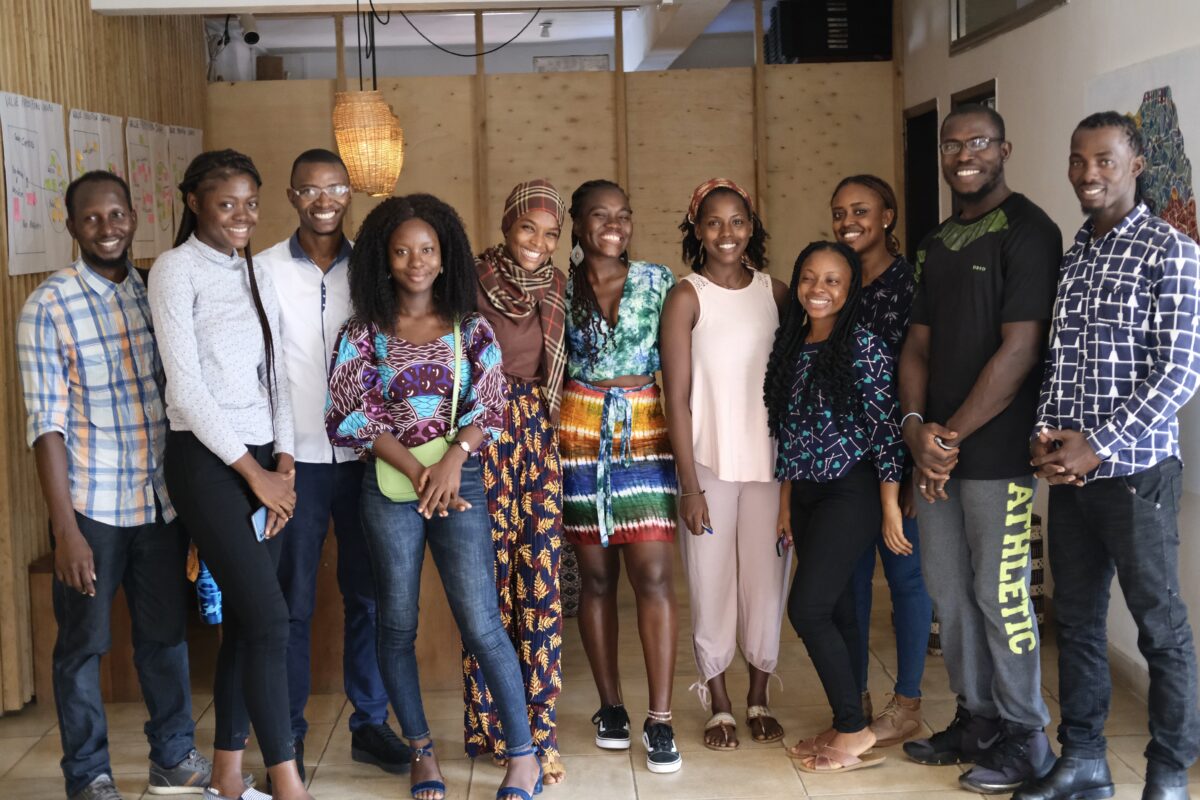 Lastly, but certainly not least, Aurora Foundation held two pop-up markets with Sweet Salone goods. One in Reykjavík, where our intern Urður Ásta first joined us for a public event, then again in Freetown. Both markets were an immense success, as you can see from the smiley faces of our team at the office in Freetown on one of the market days. 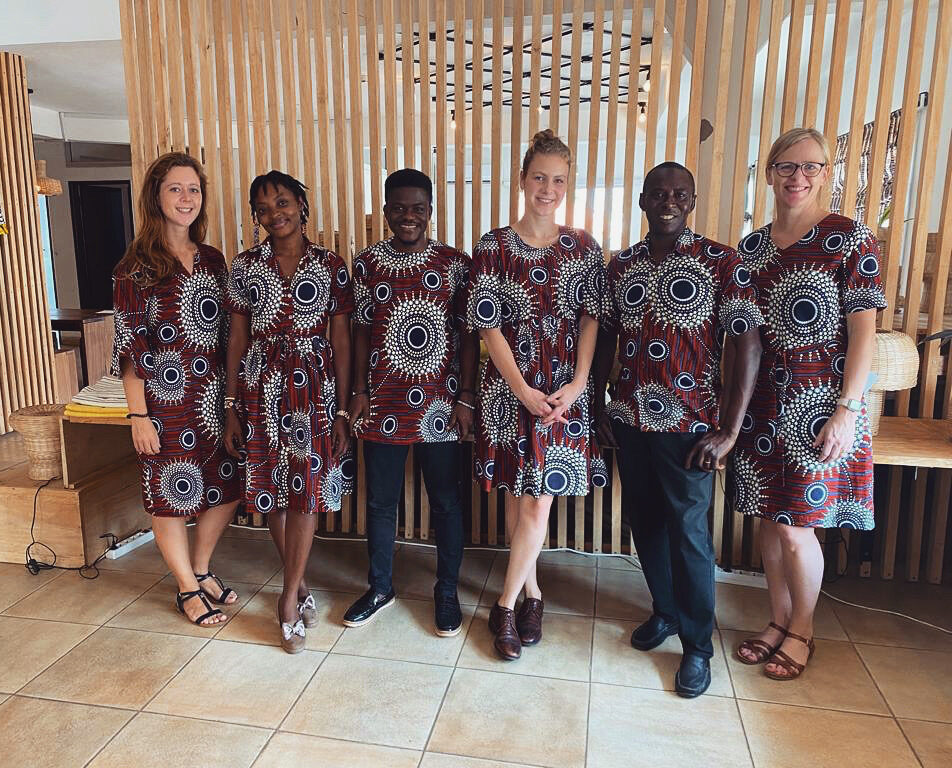 In December, we sent off a second container; this time it was headed for The Netherlands, The UK, and Iceland – full of Sweet Salone goods. We had fun preparing the items for shipment and proudly sent them off onto the Atlantic. 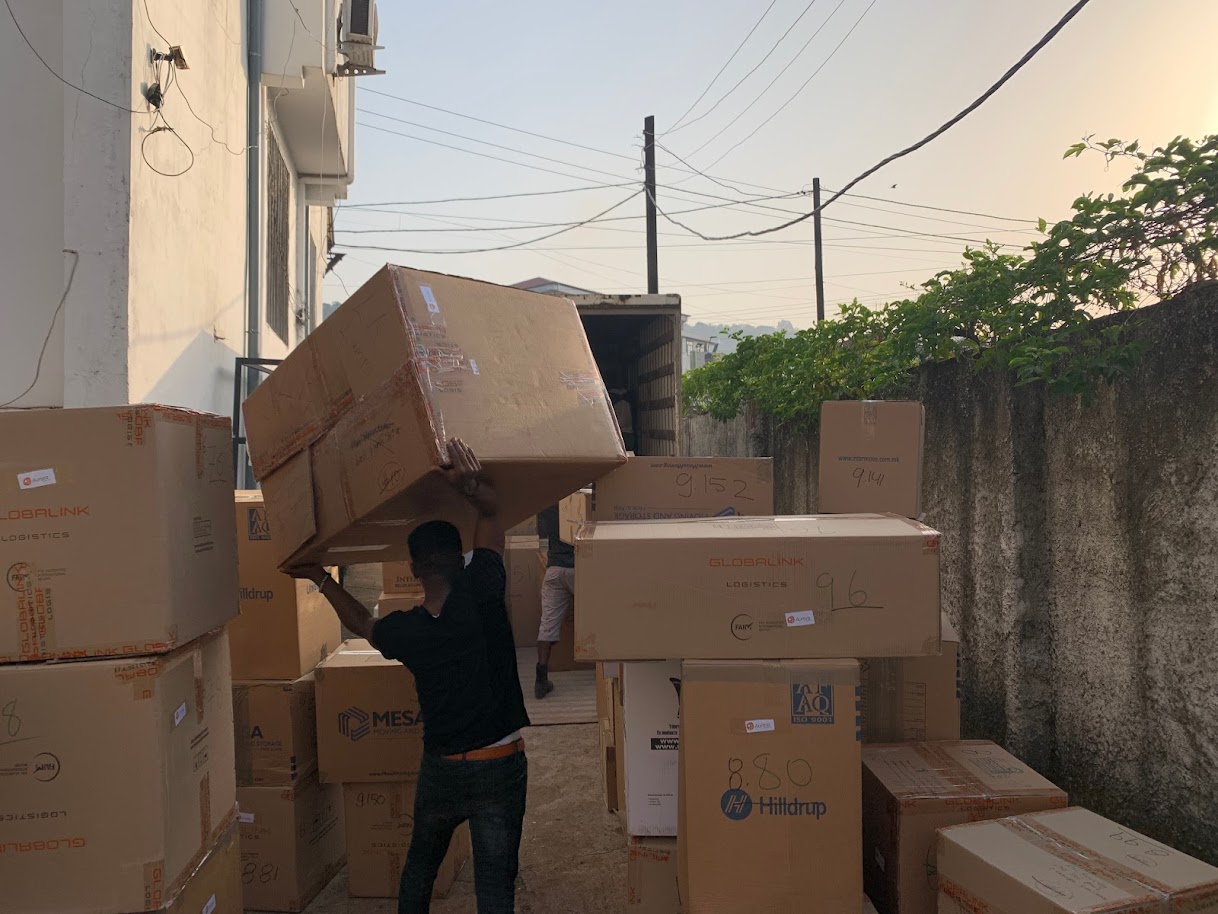 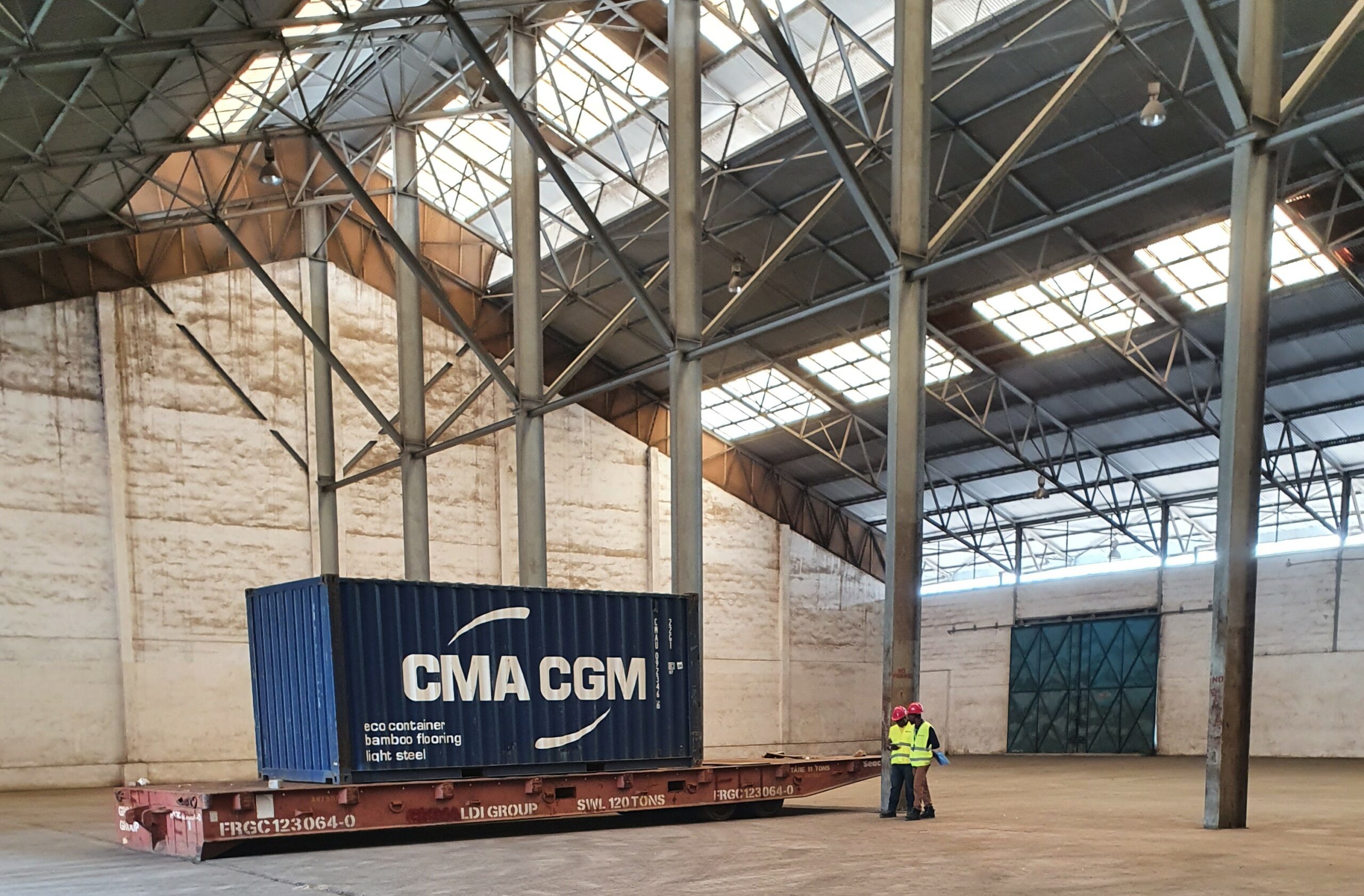 The Kraumur Music Awards were also announced for the 14th time, and this time back with an in-person award ceremony after last year’s pandemic edition. Here you have the 2021 awardees altogether at Mengi in Reykjavík, and we look forward to seeing these artists make some moves in the music scene! 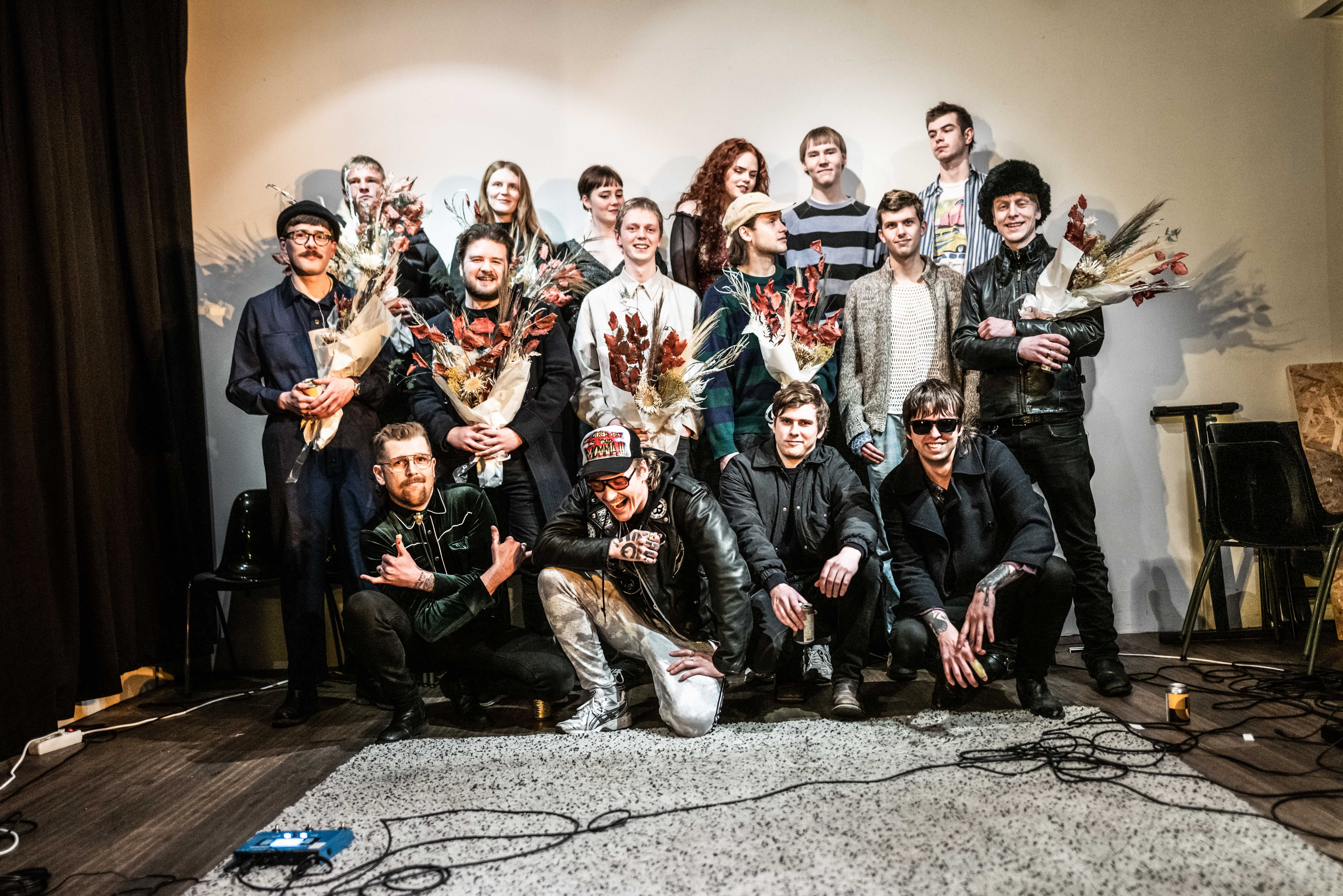